Functions and duties of Relief and Rehabilitation Branch:-

Ex-Gratia : Govt. servants who may be killed while performing bonafide Govt. duty are paid ex-gratia depending on the status & nature of duty. Ex-gratia is also paid to Civilians and Police Personnel killed/injured in terrorist related incidents under the Security Related Expenditure (SRE) Scheme of the M.H.A which is reimbursable by Govt. of India.

Cash Doles :  Financial assistance is granted to the poor distressed and most needy persons, Relief is also granted for medical related cases depending on the merit of the case based on the recommendation of the District Administration and functionaries of the Govt. and also as per recommendation of the Screening Committee.

Donation : Is provided to Societied/Organisations rendering charitable services as recommended by the District Administration and Village Council concerned. 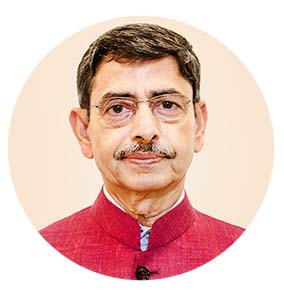